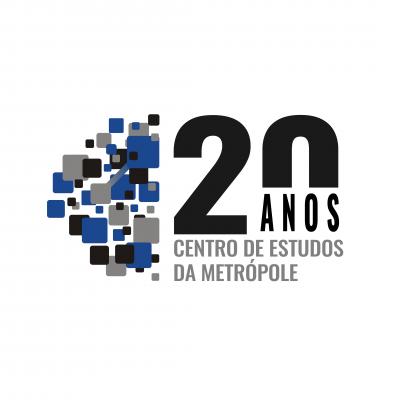 Twenty years contributing to the advancement of knowledge

In  2021, the Center for Metropolitan Studies celebrates its 20th birthdate. Over the past few months, we have been planning  a series of activities to celebrate this important date, while at the same time looking at the future. We invited a series of researchers who participated directly in CEM or who maintained dialogues with us over time, to state their testimonies on a Mural of Glances, as well as developed a series of thematic podcasts, together with Urbandata Brasil, dedicated to discuss thematic agenda and future challenges. Additionally, CEM invited Prof. Sandra Gomes, from the Department of Public Policies of the Federal University of Rio Grande do Norte (UFRN) and former CEM researcher, to write a balance report on CEM's trajectory and production. This cycle of activities ends with a Seminar commemorating our 20 years, to be held on November 26th, and a conference by Prof. Jefferey Sellers of the University of Southern California on December 3rd.

Through these 20 years, we carried out many research, transference, and dissemination activities, including publications, academic events, training of new researchers, projects for the public sector, technical training, public debates, and podcasts, films, map libraries, electronic magazines, etc. It is no exaggeration to say that this trajectory has consolidated CEM as one of the main institutions of basic and applied research in the human sciences in the country, in addition to being densely connected and internationally recognized.

During this period, we worked with numerous institutional partners, such as TV Cultura, Sesc, Fundação Seade, and INPE, whom we would like to thank for the dialogue and support. Also worthy of special mention are our two host institutions, FFLCH/USP and Cebrap, in addition to CNPq, which financed us a National Institute of Science and Technology (INCT) for a period. Finally, but more prominently, it is necessary to state how grateful we are to FAPESP for its generous funding and for having driven us to continually pursue ambitious and integrated agendas and more consolidated institutional formats.

In terms of scientific research, we have long been focusing our attention on analyzing social inequalities, especially in urban contexts, from an interdisciplinary perspective that is increasingly comparative and integrated with international dialogues. In methodological and theoretical terms, pluralism has always been and continues to be the hallmark of the Center, not only applying methods of various types but encouraging and disseminating the development of empirically grounded and theoretically rooted cutting-edge research. Along this trajectory, we published almost 70 books and 800 articles and book chapters in Brazil and abroad, around 100 doctoral theses and master's theses developed at the Center, in addition to 40 postdoctoral research.

Since the beginning, in the transference area, we have been dedicated to open data, generating and disseminating databases, building interactive systems, teaching courses and training, and developing more than 30 research projects on applied public policies for state agencies of different levels of government. At present, CEM provides more than 250 databases for free download and maintains four interactive systems. The dissemination area has worked with various media over time, and today focuses on a highly dynamic website, on an active relationship with the press, a monthly newsletter, a joint web portal with Nexo Jornal - Nexo Public Policies -, various activities with Urbandata, including podcasts on urban themes, as well as many interventions by our researchers in the press and public debates. In fact, throughout CEM's trajectory, the set of these research, transfer, and dissemination activities have always dialogued with each other and cross-fertilized themselves, contributing to broadening the frontier of knowledge and impacting public debate, public policies, and society.

With the expectation that such effects have occurred, we renew our commitment to contributing to knowledge production and constructing cities (and societies) that are less unequal, more diversified, and fair.

"Mechanisms for Reproduction and Reduction of Inequalities: What We Learned from Research by the Center for Metropolitan Studies (CEM)"

Article written by Sandra Gomes, professor at the Department of Public Policy at the Federal University of Rio Grande do Norte (UFRN) and former CEM researcher (in Portuguese) 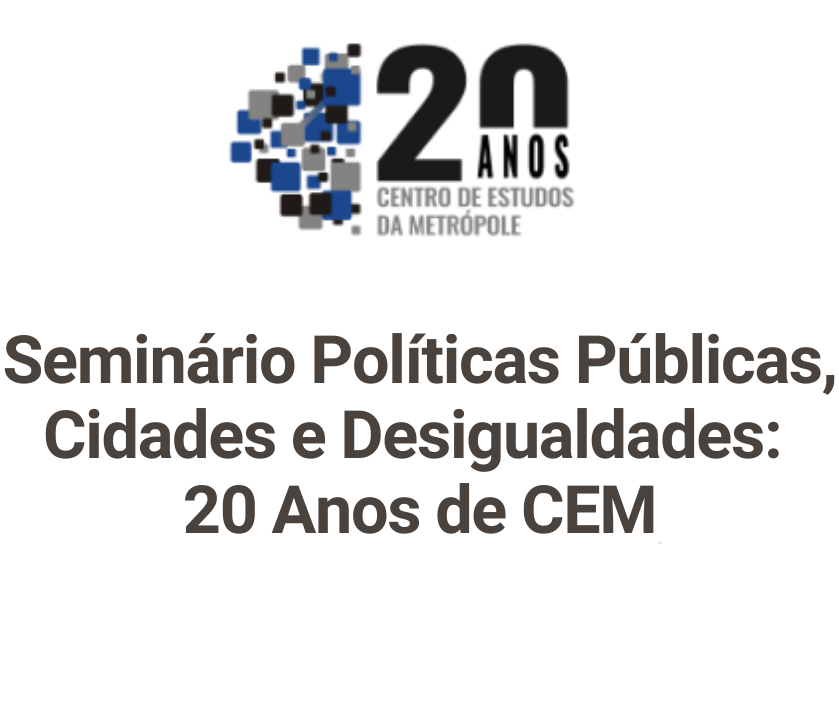 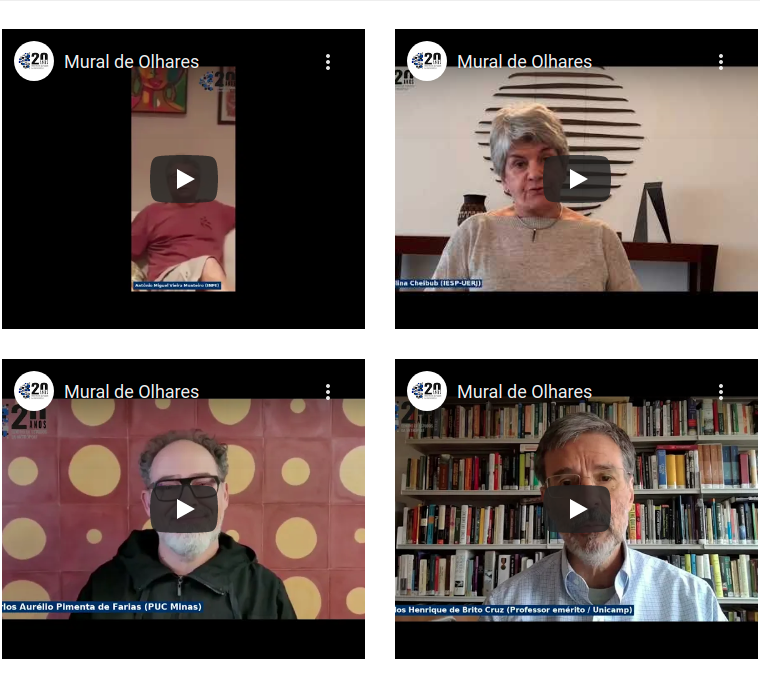 Special podcasts about CEM's 20 years, with interviews discussing themes linked to our research field, produced by UrbanData (in Portuguese)